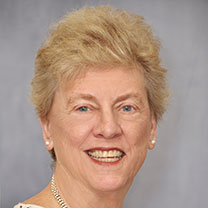 I have been a Registered Nurse, Critical Care Instructor, Clinical Nurse Specialist and Family Nurse Practitioner. I am currently Assistant Professor and Program Director for the RN4 program at Lienhard School of Nursing