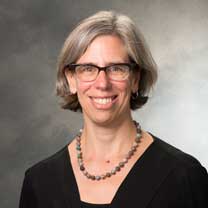 
Postdoctoral Fellowship , University of Pennsylvania School of Nursing, Center for Health Outcomes and Policy research and the Barbara Bates Center for the Study of the History of Nursing , 2012
Research: Nursing History

2010 - Teresa E. Christy Award Awarded by the American Association of the History of Nursing for excellence of historical research and writing done while the researcher was a doctoral student