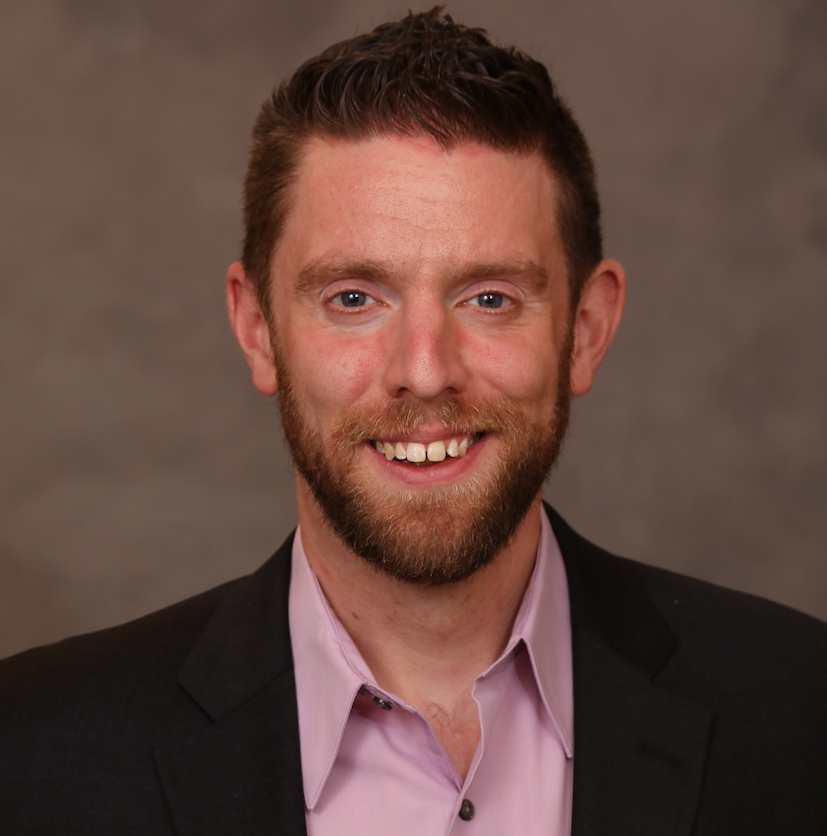 Dr. Andy Crosby is an Assistant Professor in the Department of Public Administration.

Wang, S. & Crosby, A. W. Politics or Professionalism to the Rescue? The Friedrich-Finer Debate in the Context of State Intervention in Michigan. Public Administration Quarterly.