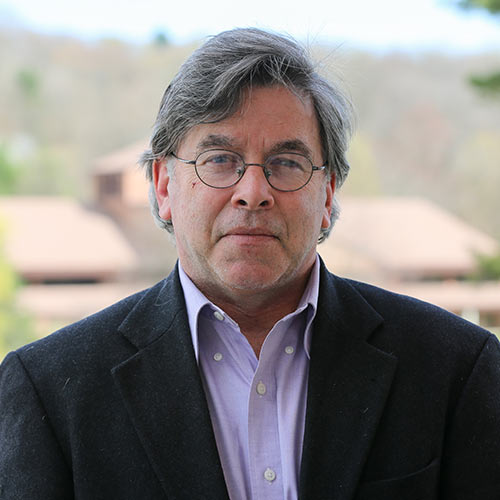 “Democracy is two wolves and a lamb voting on what to have for lunch. Liberty is a well-armed lamb contesting the vote!” -Benjamin Franklin

Formative experience: reading documents that inspire ("All men are created equal"). Then I notiiced that the inspirational language loses something once translated into material reality ("All men--how about women?--created equal"). So, a life-long belief that enunciation (saying stuff) might lead to embodiment (real life).