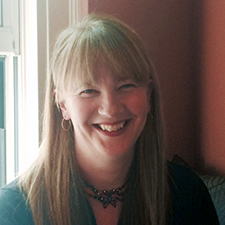 Sid graduated with a BA from Wesleyan University and an MA and PhD from the University of Rochester. She is the author of two books on Shakespeare and his contemporaries and the co-editor of two others.