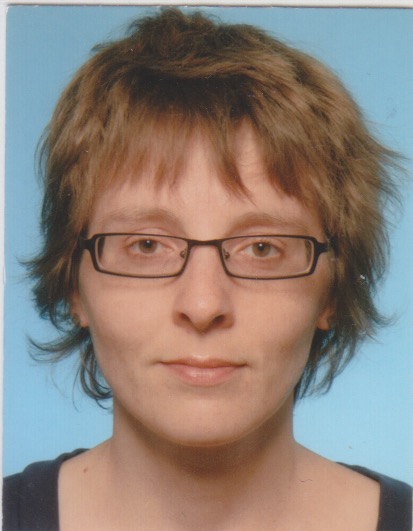 Judi Pajo is Associate Professor of Anthropology at the New York City campus of Pace University. She was previously a Visiting Scholar at New York University and at the Humboldt University in Berlin. Judi's current research revolves around developing a quantitative falsification framework for qualitative findings and interpretations, adapting anthropological methods to investigating magnitudinal and longitudinal phenomena and non-traditional settings, and illuminating the sociocultural existence of nuclear waste in American public discourse. Her articles have appeared in PLOS One; Energy, Sustainability, and Society; Anthropos; and Anthropology News, where she is co-editor of the Public Policy Section. Judi Pajo received her doctorate from the University of California at Irvine, on an ethnographic study of the German culture of recycling. She has been the recipient of research funding from the National Science Foundation as well as a number of sources at the University of California (Irvine and Berkeley) and at Pace University. She is a Board Member of the American Anthropological Association's Section on the Anthropology of Public Policy. Since 2016 Judi serves as the Acting Editor of ROROTOKO.COM where she curates authoritative in-depth features on some of the most cutting-edge research in social sciences and humanities that is published in English today.

Pajo, J. (2017). 116th Annual Meeting of the American Anthropological Association. A Report from the Text Mine. Washington, DC

Pajo, J. (2015). 40th Annual Meeting of the Society for Social Studies of Science. Fossil Fuels and Co.: What Does Alternative Energy Mean to the Public?. Denver, CO

Pajo, J. (2014). 6th Annual Meeting of the Association for Environmental Studies and Sciences. Public Discourse on Nuclear Waste in the United States Since 1945. New York, NY.

Pajo, J. (2013). 112th Annual Meeting of the American Anthropological Association. Energy Revolution: The End of Nuclear in Germany and the Future of Renewables in Europe. Chicago, IL.

Pajo, J. (2012). 72nd Annual Meeting of the Society for Applied Anthropology. Environmental Policies and Recycling Cultures in the United States and the European Union. Baltimore, MD.